James Twyman has always had a special affinity for St. Francis of Assisi, so much so that the NY Times bestselling author, film producer and internationally famed “Peace Troubadour” recently took orders as a Franciscan Hermit and was inspired to write his most recent book Giovanni and the Camino of St. Francis. 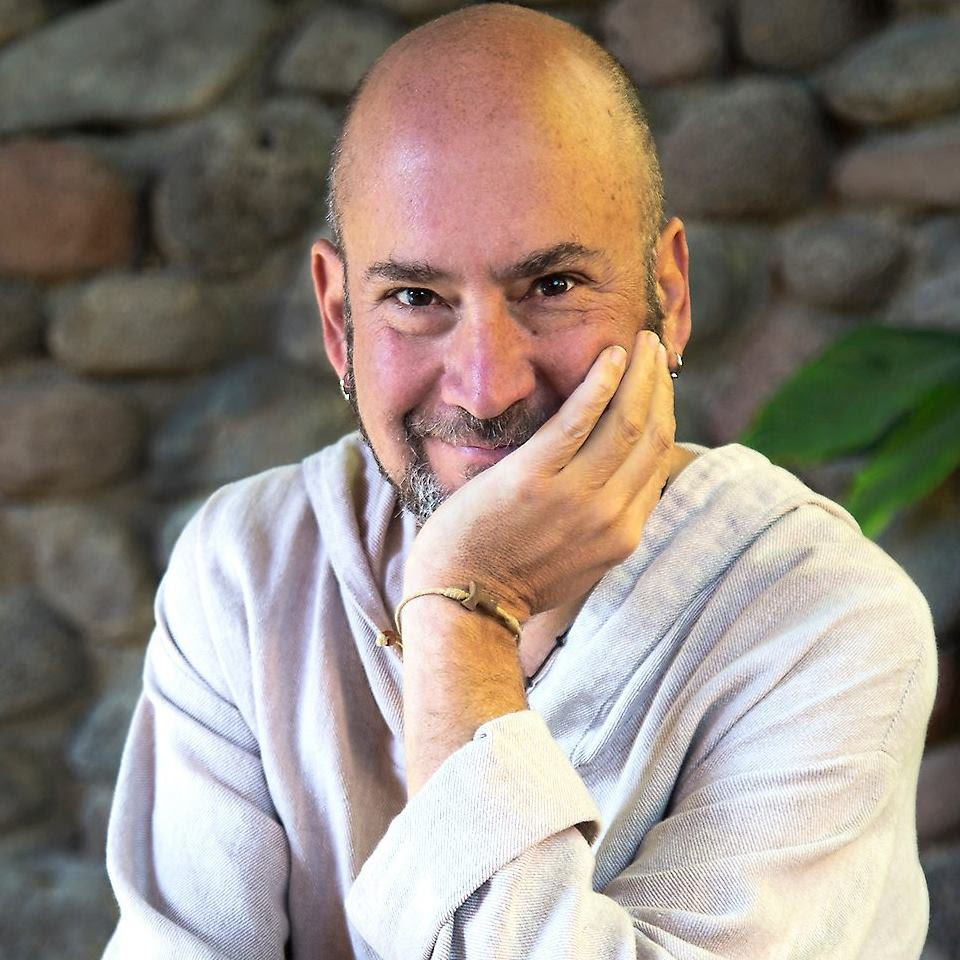 But now, Twyman will bring his stirring new musical on St. Francis Brother Sun, Sister Moon to Broadway on February 20-March 1, 2020–and with the beloved saint as his model–will travel a continent penniless, on foot and with whatever food, housing and further transportation that God will provide to get him there.
Along the way, Twyman will perform the one-man show as St. Francis in Portland, Santa Barbara, Phoenix, Sedona, Santa Fe, Kansas City, St. Louis, Chicago, Cleveland and Philadelphia. Committed to the saint’s values of love for all and support for those in need, Twyman will feed the homeless and invite them to the performance for a night of physical and soul nourishment.
“That’s how Francis would have done it,” Twyman said. “His life was centered on serving humanity in simple, down to earth ways. If he was alive today he’d probably embrace things like social media, but he’d also travel with no money and no possessions. In my case, I’ll hitchhike, walk when I have to, and rely upon others for food and places to sleep.”
It’s part of Twyman’s effort to make St. Francis and his teachings relevant today. Often regarded as the patron saint of animals, pictured surrounded by birds, wolves, or an assortment of other forest creatures, St. Francis of Assisi, who lived eight hundred years ago in Italy, is depicted on statues that abound in gardens almost everywhere you look today. For most people, he’s little more than the “birdbath saint.” But his values of inclusion, respect for all living beings and peaceful co-existence are a clarion call in a world so divided and dissonant.
“I’ve always been in love with St. Francis,” he said. “When I was eighteen I left home and entered the Franciscan order, but chose a secular path instead to become “The Peace Troubadour.” That felt like a natural progression. Now, after finally taking vows, I’m actually getting to express myself as St. Francis himself–through this musical. I wrote all the songs as well as the dialogue, and it feels like stepping back in time. It’s actually the most fun I’ve ever had, and the chance to perform it in New York for two weeks feels amazing.”
Brother Sun, Sister Moon will grace the stage at The Church in the Village. The pre-show routine will be anything but usual for these Off-Broadway performances. Says Twyman: “We’ll have a team of people who’ll join me around the theater and we’ll be handing out free tickets to homeless men and women, inviting them to come as our guests. Then before each show begins we’ll share a meal of soup and bread together, both the paid ticket holders as well as the guests. Once again, I want to get as close to how St. Francis would have done this as possible. He would have wanted people of every group to come together, not just those who can afford the ticket.” 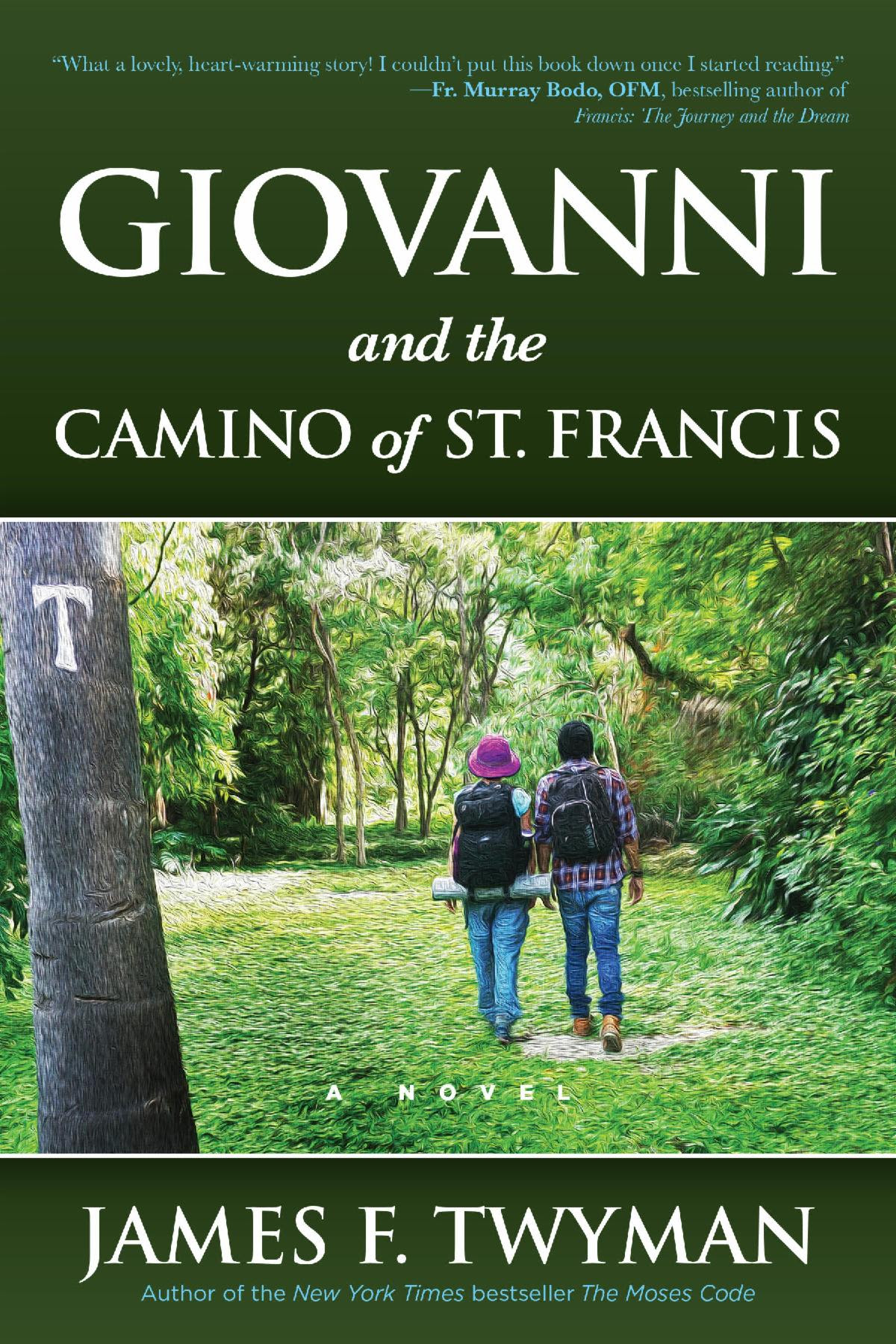 This undertaking would seem like a radical endeavor to most people, but to James Twyman it’s just the latest in a long list of unconventional ventures. In his role as “The Peace Troubadour,” known and revered internationally, he has performed his peace concert in such countries as Iraq, Bosnia, South Africa and Northern Ireland, often while wars and conflicts raged around him. In 1998, he was invited to perform in Baghdad by Saddam Hussein, and several years ago gave a peace concert on a hill overlooking a village in Syria held by ISIS. On his show Real Time, Bill Maher called him “the idiot singer from Portland,” a label Twyman embraces, but this new project strikes even closer to his heart.
It evolved from his authorship of Giovanni and the Camino of St. Francis. Says Twyman, “The book is a novel, one I’m very proud of, but I couldn’t figure out a good way to share it on tour. It’s hard to talk about the story without giving too much of it away. Then I was watching a recording of Bruce Springsteen doing a one-man show on Broadway. It was brilliant and I thought ‘Maybe St. Francis can do the same thing – a musical where he tells stories about his life and what he learned along the way.'”
Imagine being inspired by both The Boss and The Saint.
James Twyman, is also the NY Times bestselling author of 16 books including The Moses Code and Emissary of Light. He has also recorded more than 18 music albums including the Billboard chart bestseller I AM Wishes Fulfilled along with Dr. Wayne Dyer; as well as produced or directed seven feature films.